Ya’akobi and Leidental was presented at The Oval House Theatre, London as a full production in June 2007.

Click on a thumbnail to view a full-size photo: 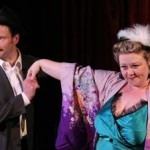 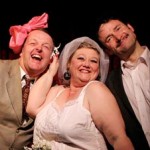 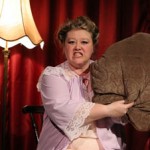 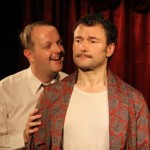 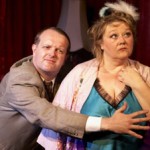