I Am Speaking to You in Chinese 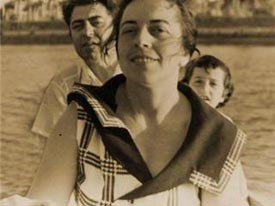 London based Israeli Theatre Company Tik-sho-ret, continues its programme of bringing outstanding Israeli theatre to UK audiences, with a staged reading of Savyon Liebrecht’s award winning drama I AM SPEAKING TO YOU IN CHINESE at Hampstead Theatre, Eton Avenue, London NW3, on Saturday 24 May 2008 at 7pm.

The event is followed by a post-performance discussion about the play with the Cultural Attaché of the Israeli Embassy alongside the director and members of the cast (tbc).

I AM SPEAKING TO YOU IN CHINESE is a powerfully evocative drama set in Israel that tells the story of one family, from the present, back to the sixties. A tale of dark desires and secret love affairs, it is an enchanting adaptation of the critically acclaimed story by Savyon Liebrecht, presented by Tik-sho-ret theatre company.

Presented with the support of Maya Tavi representation, the Cultural Department of the Embassy of Israel, London, Bank Leumi and the Israel Programme of West London Synagogue. 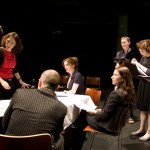 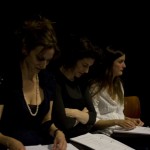 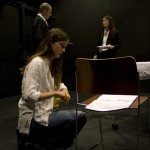 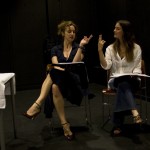 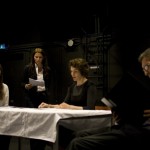 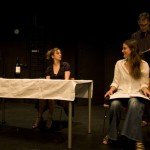 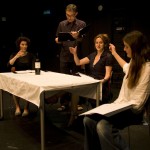