“Hard Love” is an Israeli play by renowned playwright Motti Lerner. It has been playing since 2003 at the Haifa Theatre in Israel. The play describes the relationship between an ultra-orthodox Jewish woman and her ex-husband, who became an atheist. The play raises issues of faith and love, and relates to the difficulties that arise in relationships between people of different faiths.

A post-reading discussion, organised by the Spiro Ark, featured the director, Rabbi Shlomo Levin, and representatives of the community whose personal experiences echoed aspects of the play. The event was supported by the Israeli Embassy’s Cultural Department. 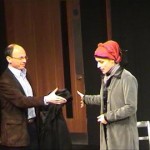 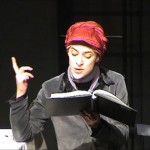 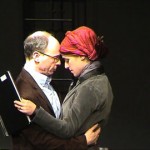 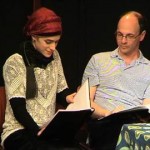 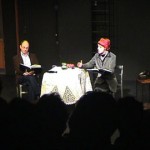