A series of educational workshops held in conjunction with the Identities photographic exhibition at the London Jewish Museum in July 2006.

Through drama-based work, students had the opportunity to develop their response to the photographs and wider themes inspired by the exhibition, as well as explore issues around cultural diversity.

The workshops encouraged informal learning about Citizenship for years 7 and 8, complimenting, in particular, Unit 4 Britain, A Diverse Society, and also Unit 14 Developing Skills of Democratic Participation components of the Key Stage 3 national curriculum.

The Identities exhibition marked the 350th anniversary of the re-admission of Jews to Britain, illustrating the diversity of roots and experience among Britain’s minority communities. It included a collection of work photographed by members of the community depicting themes around Community, Family, Home, Festivals and Life Cycle. Our drama workshops allowed students to explore creatively some of the experiences behind the photographs, and relate them to their own cultural background. 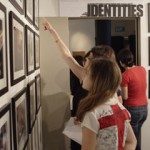 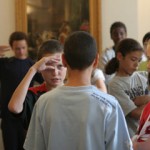 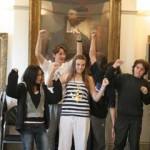 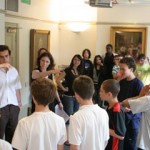 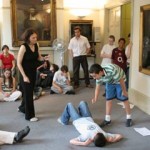 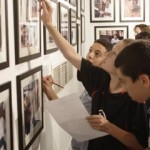