Great news: After the successful summer run in Women and War festival and at Camden fringe Under the skin is back for a week’s run at the Old Red Lion Theatre on the 26th-31st of March at 7.30 . For more information and to book tickets

This will be followed by two performances at Brighton fringe festival on the 16,17 th of May at 7pm and the Warren Theatre box.

We are lucky to have the same cast returning to the show. Cast include: Adi Loya, Batel Israel and Natasha Lanceley.

Watch this space for more information

Under the Skin at Camden Fringe Festival

After a run at Women and War Festival, Under the Skin will now be transferring to camden Fringe Festival with performances happening on the 22nd and 23rd of August at 4.30pm. You can book your tickets here.

And have a look at some of the performance photos from Women and War: 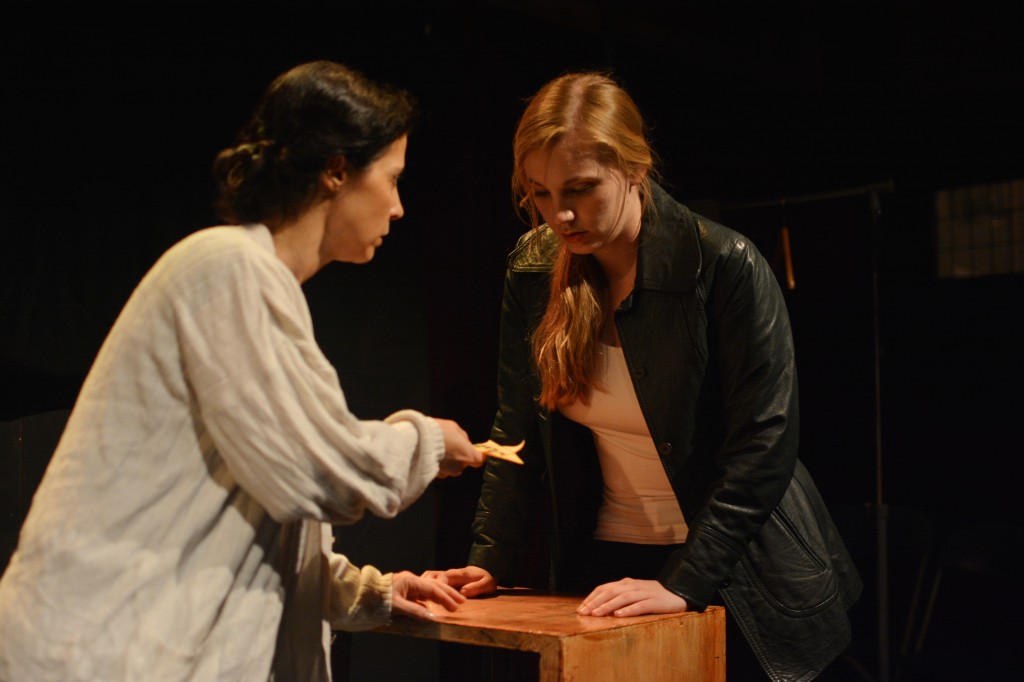 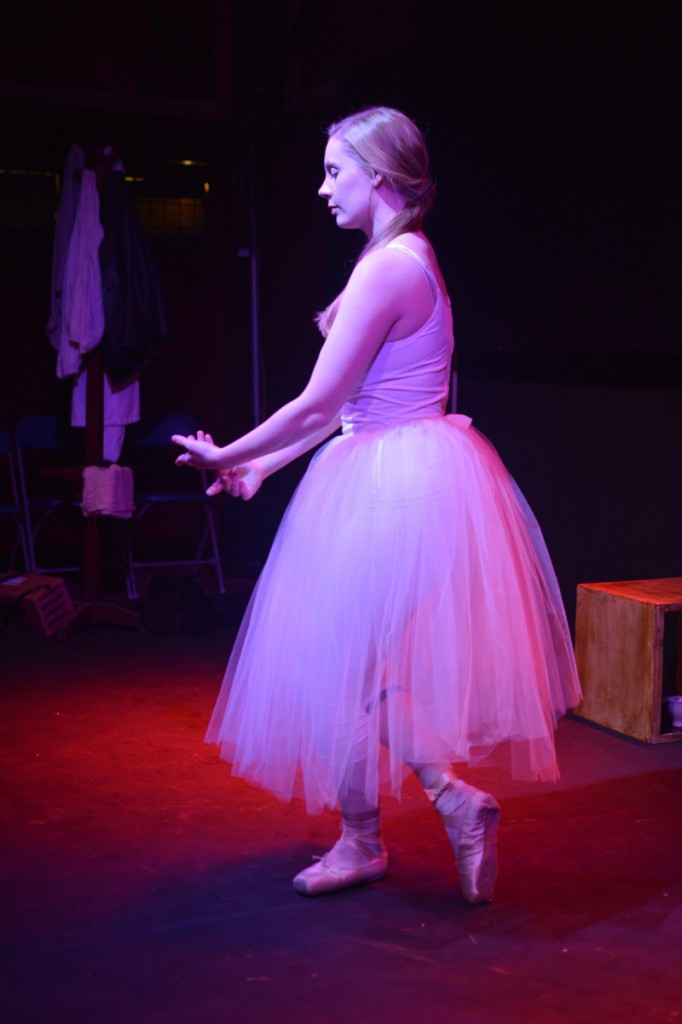 Cast Announced for “Under the Skin”

Rehearsals are now under way for our upcoming work-in-progress production of Under the Skin at this year’s Women and War Festival. We are thrilled to announce that the cast will consist of Natasha Lanceley, Batel Israel and Adi Loya.

You can book your tickets for Under the Skin here.

Under the Skin at Women and War Festival 2017

We are very excited to announce that we will be presenting a work-in-progress production of Yonatan Calderon’s Under the Skin at So&So Arts Club’s Women and War Festival in July.

Under The Skin tells the story of the love affair between the Nazi officer Anneliese Kohlmann and one of her female Jewish prisoners in Neuengamme concentration camp. The play is based on Kohlmann’s Belsen trial protocol, and also on Holocaust survivors’ testimonies.

The show, written by Israeli playwright Yonatan Calderon, had a successful Israeli production which ran for over two years in the Gay Centre Theatre in Israel. This work-in-progress presentation will be its UK debut.

The play tells one of the lesser-known stories of the Holocaust. The piece is highly relevant today as it highlights characters from both the Jewish and the Gay Communities and explores themes of loyalty and betrayal in the face of war and destruction.

Performances will run from the 11th to the 16th of July. You can buy your tickets here.

Last month we presented our rehearsed reading of Pat Rowe’s “Jerusalem Tango” with great success. Thank you to all who supported us and attended the event!

Here are a few photos from the performance: 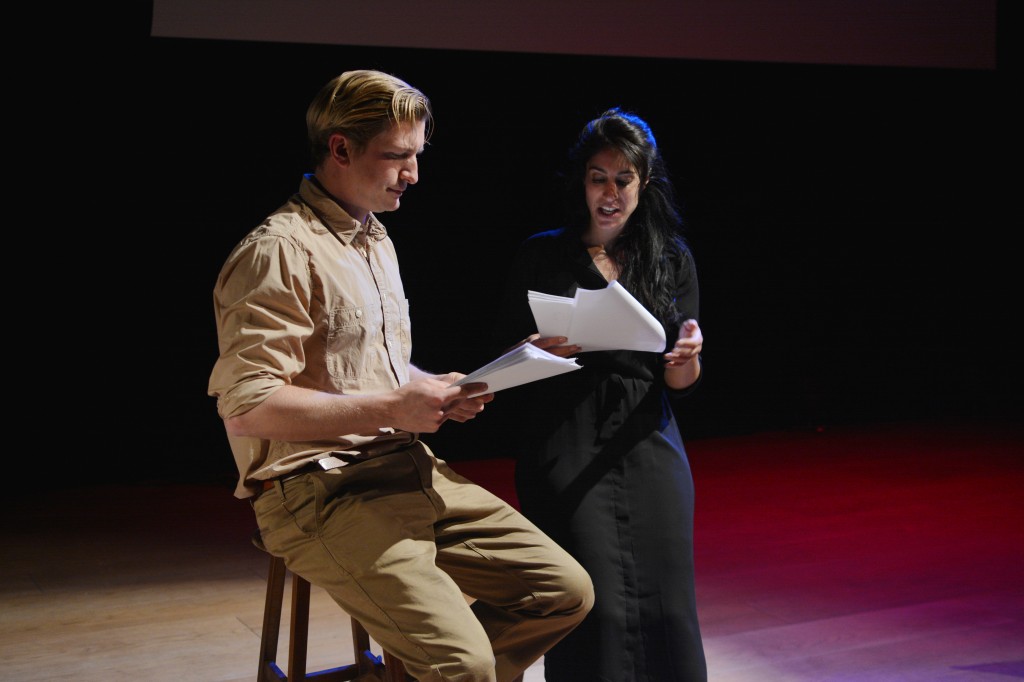 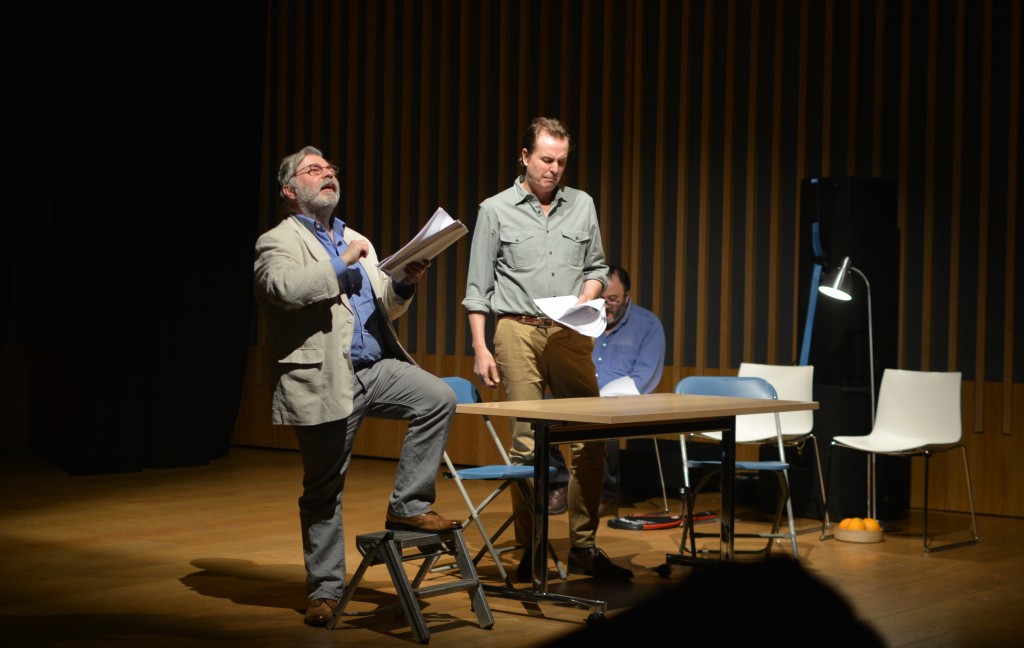 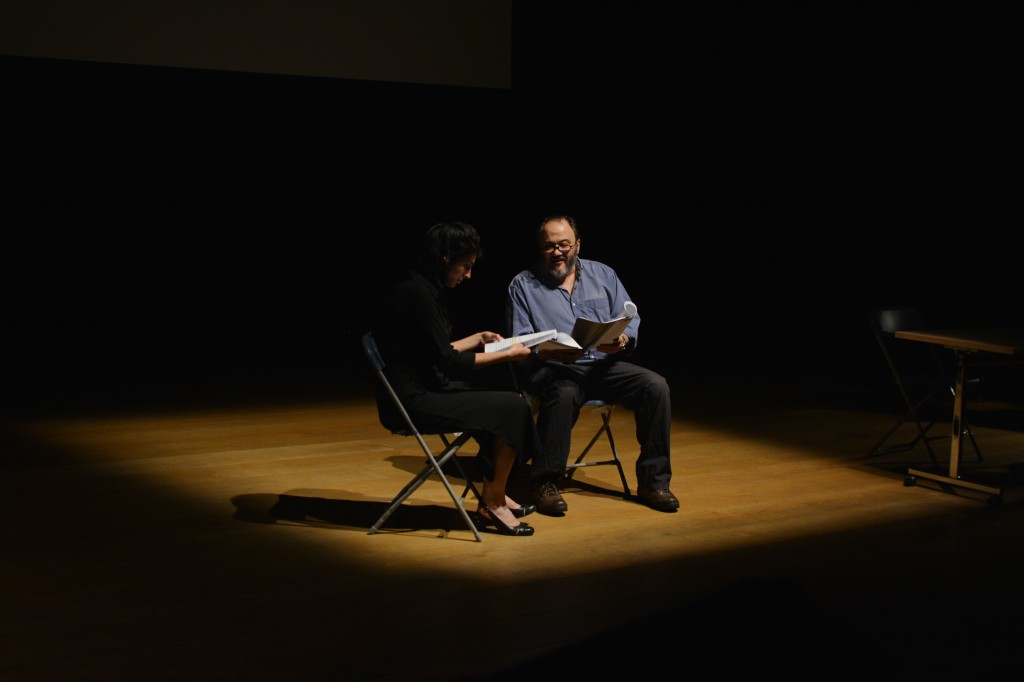 Rehearsed Reading of “Jerusalem Tango” by Pat Rowe at JW3

We are performing a rehearsed reading of the play “Jerusalem Tango” by Pat Rowe on 26th of April at JW3. The reading will be followed by a post-show discussion chaired by Ned Temko.

At the King David Hotel in Jerusalem, 1946, a Jewish woman and a British officer dance the tango before a bombing tears their world apart.

The staged reading will be directed by Ariella Eshed.

After a sell out success in Edinburgh and London, ‘5 Kilo Sugar’ is back! for a one off performance at the JW3 as part of Israel week.

The show is on the 8th of May at 8pm. If you haven’t seen it yet, this is your chance! If you have already seen it please tell all your friends!

We’ve received some great reception from our performances in London and Edinburgh, including a ★★★★ review from Broadway Baby.

Our latest project 5 Kilo Sugar has just finished a tour at the Etcetera Theatre, Camden and the Edinburgh Fringe Festival 2015.

Find out more about the project here and see our latest 4 STAR review from Broadway Baby here. 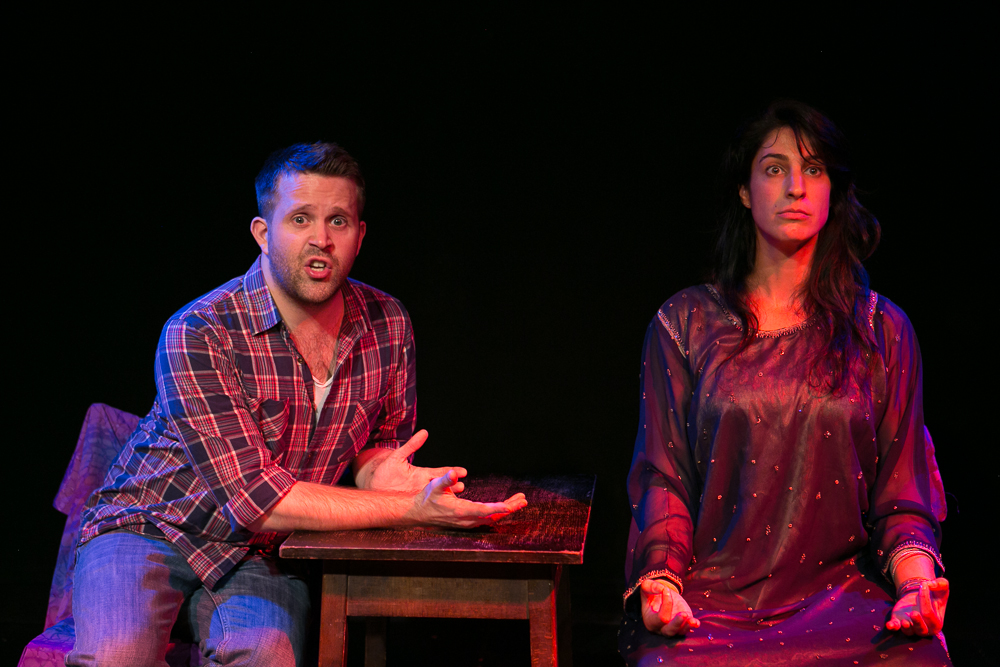 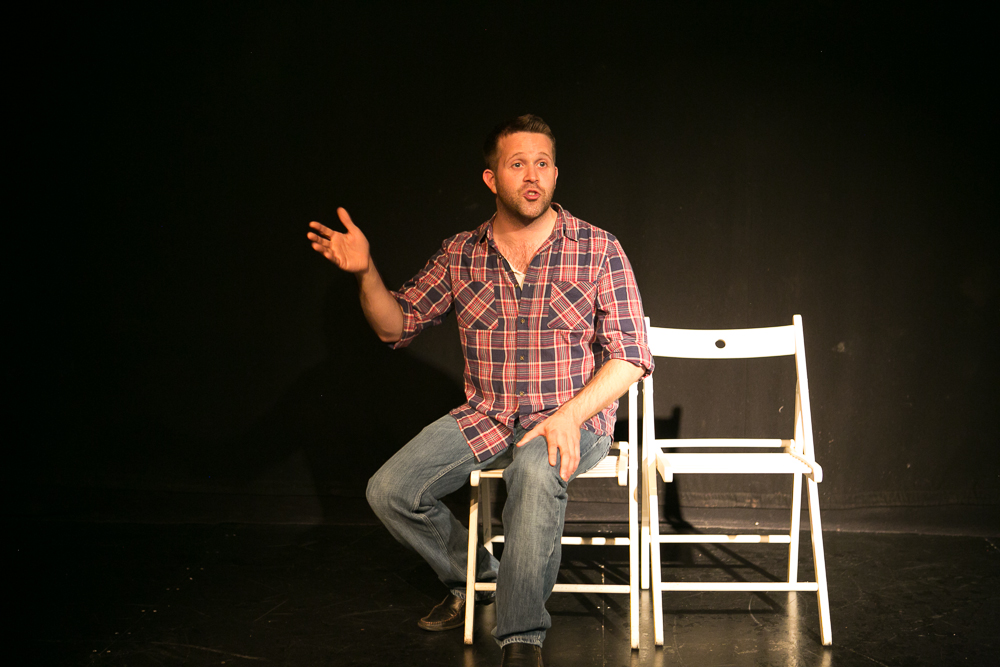 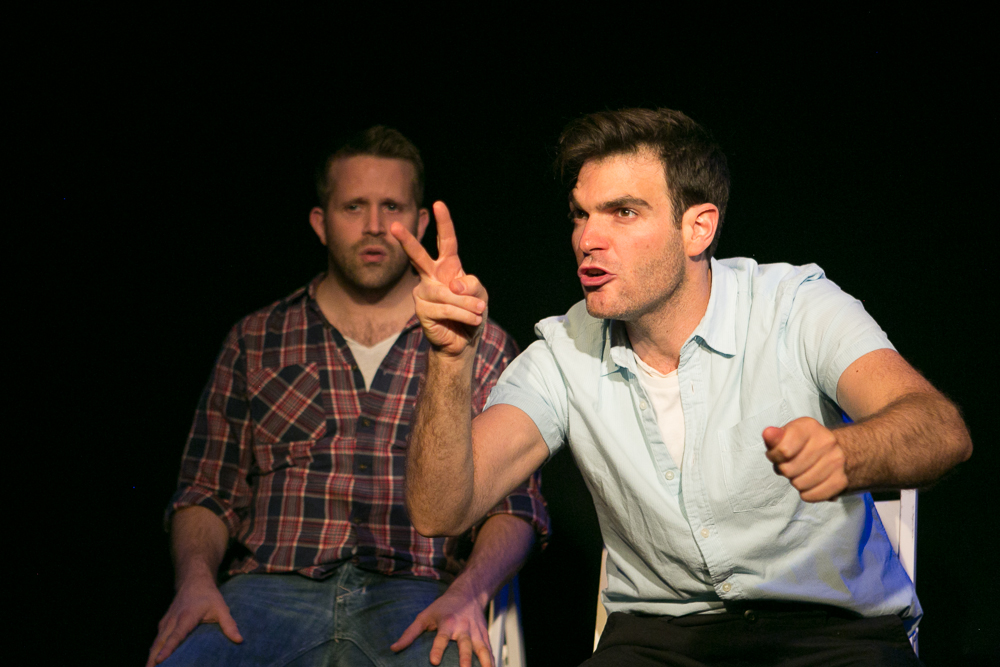 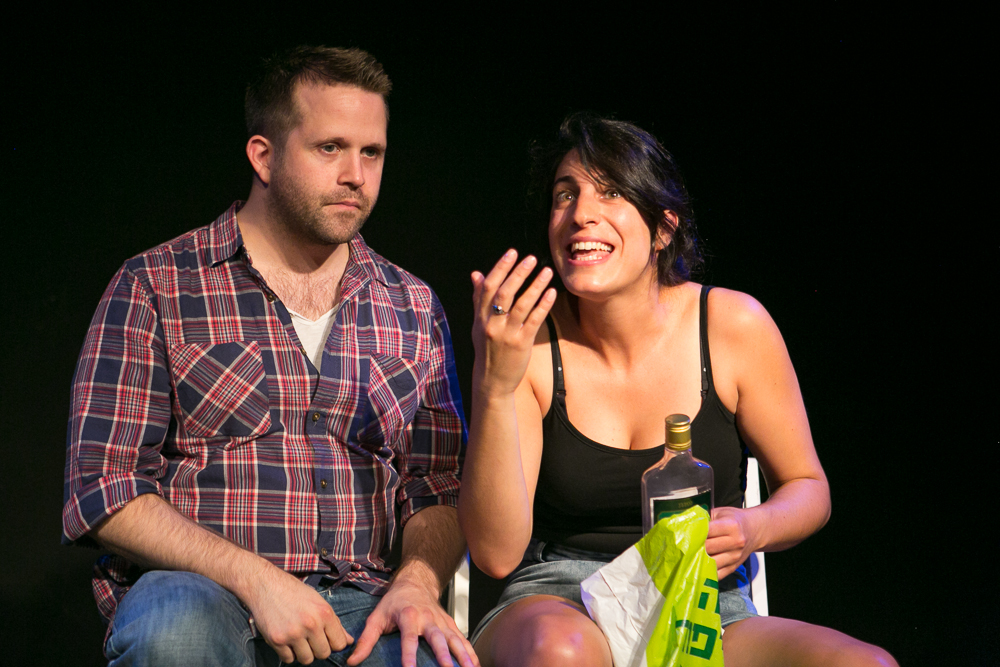